Litigation for Homebuyers: A Changing Trend

Another bitter dispute is underway over who should pay the real estate agent’s fees. 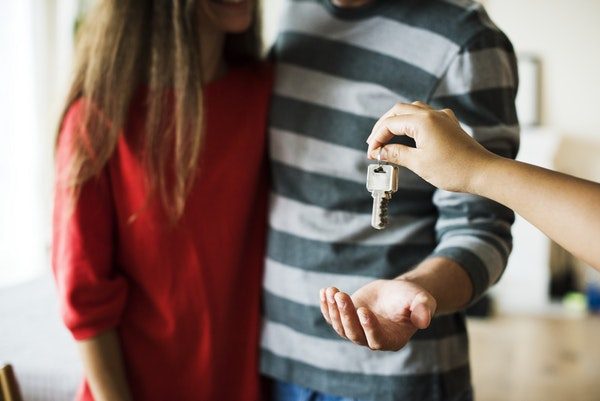 A first-of-its-kind lawsuit got filed in March that makes some pretty serious allegations. The plaintiffs to the lawsuit claim that the National Association of Realtors, which represents over one million realtors, conspired with multiple listing services and myriad realty brokerages to coerce sellers. The plaintiffs to the lawsuit claim sellers were forced to list their homes with a multiple listing service and pay a commission based on a percentage of the home’s sale price.

The original lawsuit against the National Association of Realtors is considered the most substantive piece of antitrust litigation against real estate agents that the country has seen in decades.

The decision, which is considered to shake up the entire real estate market, is pending in the U.S. District Court of Chicago. The National Association of Realtors is yet to formally reply to the complaint.

The problem going forward with the main lawsuit and the two class action lawsuits is that the realtors’ lobbying group and every realty enterprise in the country will ferociously oppose any corrective action.

Luckily for home sellers, these kinds of lawsuits usually feature more than one law firm getting involved. Cases that are this far-reaching and important usually involve multiple law firms piggybacking on the first by bringing similar filings to court.

The defendants will not take any lawsuits lying down, however, since they perceive the fight as potentially defining the livelihoods of the realtors that they represent. Well-known brokerage giants will all send lawyers into court in order to argue their case.

Keller Williams Realty, RE/MAX, and HomeServices of America will all argue on behalf of maintaining the status quo in which sellers pick up the agent’s fees. Nothing short of the complete transformation of the home-sale transaction setup is at stake.

The predictable argument from these major players in the real estate market is that an adverse decision by the court could deter homeownership and could even impact how to contest a will in Florida. The mechanism by which a court decision is fairly simple to understand – the argument goes that first-time homebuyers would be put off or unable to afford the agent’s fees and services.

Instead of the seller, who presumably has a higher net worth, paying the agent’s fees, the buyer would be forced to pay the agent’s commission as a percentage of the sale price upfront. Such a situation would upend the market, the realtors’ argument goes, and cripple the motivation to own a home for millions of Americans.

No matter how this lawsuit turns out for homeowners, the state of Florida has helped homeowners by relaunching the federal down payment assistance program for first-time homeowners. Remarkably, the Hardest Hit Fund Down Payment Assistance Program has distributed the $1 billion allocated by the U.S. Treasury two years ahead of schedule.