Home › Guest Posts › 5 Things You Should Know About HMRC

5 Things You Should Know About HMRC

The HRMC defines itself as the UK’s customs, payments, and tax authority. Interestingly, the bodies charged with collecting customs and taxes were different until April 18, 2005. 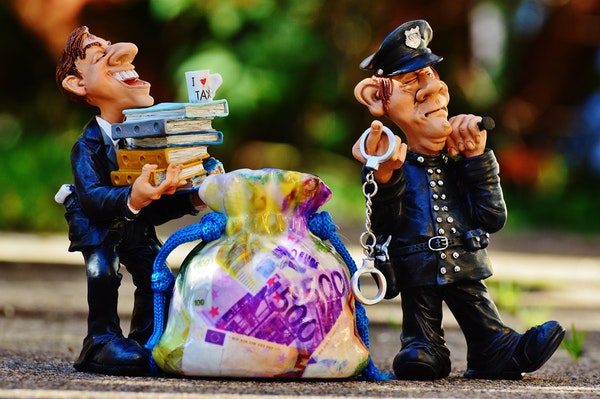 On this day, Her Majesty’s Customs & Excise merged with the Inland Revenue to form the HMRC. It is worth noting that the payments the HRMC administers are a form of state support. They go into the accounts of impoverished families living in the UK.

Another function of this non-ministerial department is the regulation of the national minimum wage. Other less apparent facts on this authority exist. Here are 5 things you should know about HMRC.

1. Wrongful Payments Are a Serious Problem for the HMRC

Current estimates indicate that over 6 million people either pay too much tax or too little.

For example, the HMRC was handling 20 million cases in March 2009 that dealt with discrepancies in tax records. The department suspected that 4.5 million individuals had overpaid their taxes amounting to a whopping £1.6 billion in overpayments.

At the same time, 1.5 million people had underpaid their taxes leading to a tax shortfall of £400 million from these people.

2. Investigations by the HMRC Result in Prosecutions in Many Cases

The financial year 2011/2012 saw 302 prosecutions for tax evaders while more than 600 trials took place in 2012/2013. These prosecutions arise from investigations conducted by the HMRC. The department uses discrepancies in your tax records as a reason for launching an investigation into your financial records.

Remember, mistakes in these records are avoidable if you file your returns correctly. Doing so would help you avoid HMRC investigations.

3. The HMRC Penalizes You for Filing Late Returns

You have to pay the government its dues at some point. Unfortunately, many people do it at the last minute.

For example, did you know that 500,000 people filed their returns on the deadline day in 2014? Others file them past the stipulated deadline incurring an automatic fine of £100. A daily penalty of £10 up to a maximum of £900 is applicable as well.

An additional fine of £300 applies after six months and then another one after a year passes.

Small contractors lack a stable structure that facilitates the remittance of taxes. Consequently, these contractors often suffer penalties for delays in their returns, or they make wrongful payments.

An umbrella company helps them avoid these unpleasant situations. Unfortunately, some umbrella firms falsely claim that they have a Special Dispensation from the HMRC.

In truth, Dispensation by the HMRC is possible for any large UK business. That means Special Dispensations, in this case, are nonexistent. Go for HMRC umbrella firms that speak honestly, and avoid the ones that advertise themselves falsely.

5. The HMRC Does Not Approve Service Providers

The HMRC is a non-ministerial department within the UK government. The idea behind making it non-ministerial is to minimize political interference in such a significant institution.

Similarly, endorsements of various companies by the HMRC would dilute the neutral role that this department should play.

Consequently, a list of umbrella companies that the HMRC approved is nonexistent. Avoid umbrella firms that would tell you otherwise.